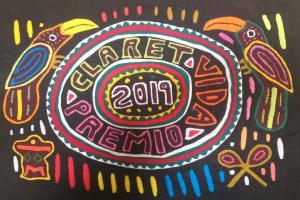 The voting and awards of the 1st edition of Claret-Life Award took place last January 18 of 2019, during the World Youth Day in Claretian Family held at the Claret School (run by the RMI) in Panama city.

Congratulations to the winners and to all the other participants.

Check out for more details about all the projects.